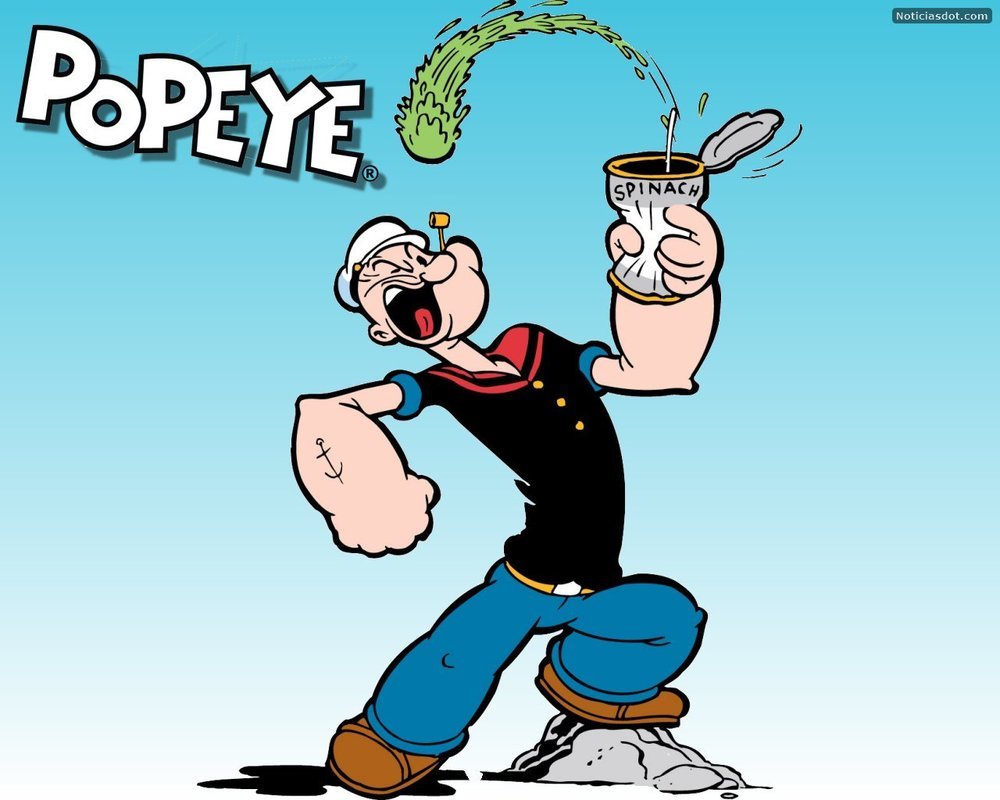 I’ve got to give it to Popeye. He is a confident sort of guy. He doesn’t seem to notice that he has those weirdly out of proportion lower arms. I mean how do you even buy a shirt for this guy? He eats cold spinach (ugh) out of the can and has, let’s say, an unconventionally beautiful girlfriend named Olive Oyl. His buddy Bluto is a bully and is often trying to steal Olive away from him. Makes me want to know more about Olive now that I think about that…

But he was 100% OK with who he was. I’ve got to give him props for that. I have been working on that same sort of confidence and self-acceptance that he has.

So Keith and I were in San Fransico not too long ago. We decided to have a food adventure and find really good sushi. Keith knows more about sushi that I do. I had a bad experience with sea urchin a few years ago, so I have a certain amount of anxiety around unknown sushi. But I like an adventure, so I leaned in.

We found Kusakabe. Wow. The food was delicious. Everything was fresh, beautiful and little pieces of art. We sat at the bar and our food was prepared by Chef Nori. We paired the sushi with a saki tasking and just had the most delightful evening. It was such a treat.

So here is where my friend Popeye comes in.

After we ordered, our server brought us hand towels and many small plates and a lot of miscellaneous stuff. The staff was soft-spoken and demure. I was really busy looking around and missed everything he said about what was what. I was distracted and not paying attention to his instructions. The people who were next to us were in mid-meal and that was an additional vie for my attention.

Our server had poured us a cup of hot something. Was it tea? Was it water? I wasn’t sure. When I picked up the cup and looked it seemed pretty transparent but it did smell sort of seaweed-like. The cup was sitting next to my hand towel. Hmm, well perhaps it’s not really tea it’s just hot water.

OK. So I picked up the towel to wipe my hands.

We were going to eat most of this meal with our fingers so clean hands were a must. The towel felt damp, but not really wet enough. Yes, you can see where this is headed. I dunked my towel into my tea and proceeded to wipe my hands

Part of my brain was screaming NO the other part was thinking that I just wanted the public ick of San Fransisco off my hands.

Our server literally runs over to tell me that is tea and not to do that. He looks appalled. In my head, I perceive that the restaurant has gone still and everyone has turned their heads to peer at the ignorant chick with the tea soaked towel. None of that was true. No one noticed except the server and Keith. Five years ago this would have sent me into a shame spiral that would have lasted for days and ended with a huge fight with Keith.

This time, though, I laughed. Loudly. A Yuk-yuk-yuk sort of awkward guffaw. I laughed at myself. I laughed at the situation. and I laughed because it was funny. I had the most delightful moment of both self-awareness and self-compassion. I was not the first person in the world to do that very same thing, nor would I be the last.

Here’s the beautiful thing. Not one person in that resturaunt fell off their chair in shock. The chef continued preparing our meal and the waiter didn’t stop serving us. I didn’t die nor did Keith file for divorce citing bad table manners as the cause. The world continued its slow spin.

I am imperfect and human, and as a human, we are allowed to do dumb stuff sometimes. I have discovered that self-acceptance is a force field against shame. It’s sort of a cone of silence against making yourself feel worthless. If we can accept that mistakes are just a way of learning then we are allowed to rise.

I have my good days and my bad. I’m just giving myself permission to rise more often. Apparently, strength comes from more than just cold canned spinach.

View all posts by marisparkjoy